It is the most spontaneous and primeval form of human activity. It also gave rise to first games. Over the course of history, these in turn became a crucial element of our everyday life, transcending age, linguistic and geographical differences. In their leisure time, people have been playing and participating in games to lift their spirits, relax, or bond. Games would teach useful skills, form part of rituals, convey moral principles, and bring generations together, while serving as a mirror of the culture that produced them. For thousands of years, they have accompanied men and women on the road or sea. They would adapt to suit new habitats, change their names and rules. They died and then resurrected again, attaining new meanings in different environments and regions. They are a proof of how cultures interact. You will discover their tracks in ancient frescoes and sculptures, or if you simply look around yourself. Nowadays, with the omnipresent advances in technology and globalisation, the significance of play and games has dwindled and they have been pushed aside by the screen, a sign of the times. Play no longer takes place outdoors; it has comfortably put its feet up at home. This results in children’s and teenager’s physical activity levels plummeting, interpersonal relationships weakening, identity confusion, and low cultural awareness.

Asian play activities and games constitute an extensive legacy of Asian cultural heritage. In the still relevant words of the excellent early 20th-century researcher of games, Eugeniusz Piasecki, ‘A nation’s games convey specific, individual characteristics of this particular nation, and are its indisputable property much the same as its clothing, decorative arts, customs, language […].’ (1916: VIII). Play activities and games allow us a glimpse of ancient belief systems, thus improving our understanding of distant cultures. They are a culture-building phenomenon. Their significance has been recognised by UNESCO, which has acknowledged that traditional play activities and games form a major part of our cultural heritage that should be protected on a par with historical artefacts, architecture, or regional languages.

On 7 April the Museum of Asia and Pacific in Warsaw is planning to open an exhibition showcasing traditional games and play rooted in the rich cultural heritage of Asia. The aim of the project is to better acquaint Polish audiences with the history of games, the role they have played, and the cultural message they convey. The show will constitute a journey through the world of traditional leisure activities engaged in in the courtyards of Indian palaces, in Japanese monasteries, Mongolian yurts, and Polish playgrounds. The exhibition is not specifically targeted at aficionados of Oriental culture; because of its subject, it introduces Asian culture to children and teenagers in one the most pleasant of ways – through play. It also aims to prompt reflection on the world around and the different nations whose games it presents.

Sponsor of the exhibition is Kendama Trojka 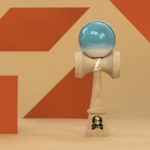 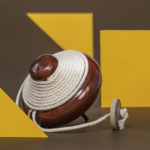 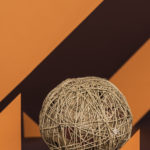 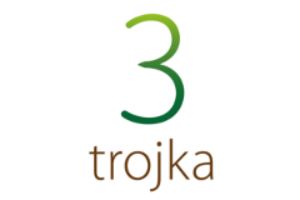 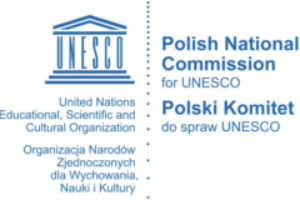 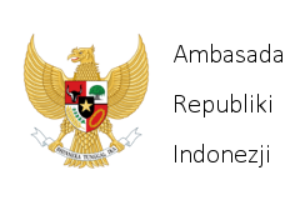 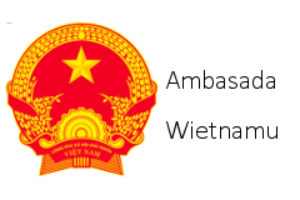 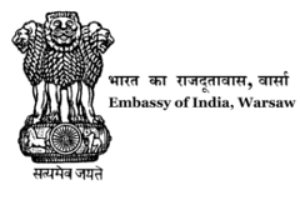 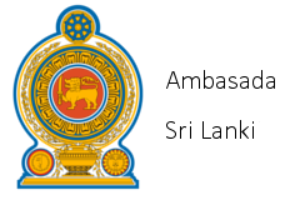 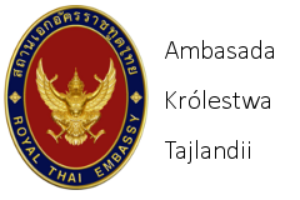 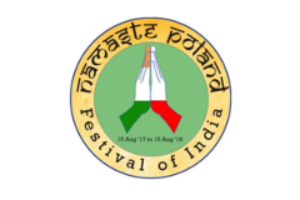 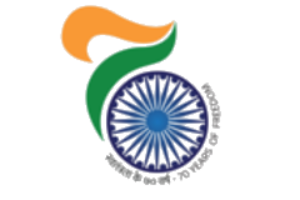 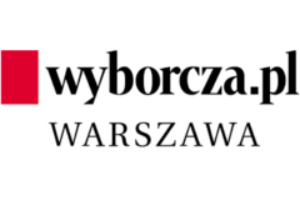 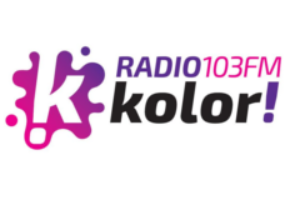 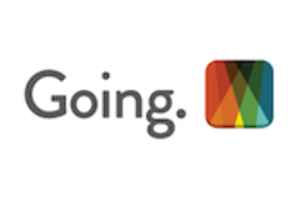 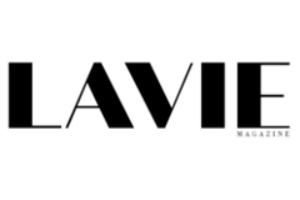 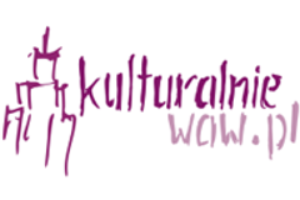 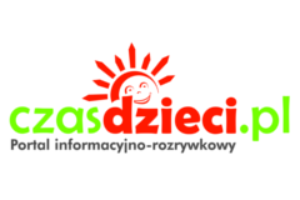 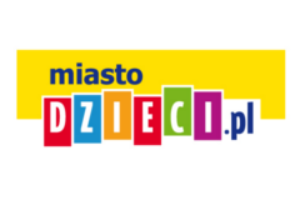 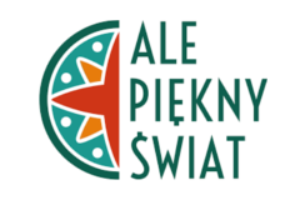 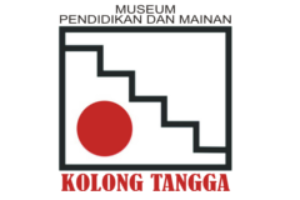 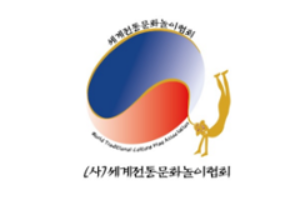 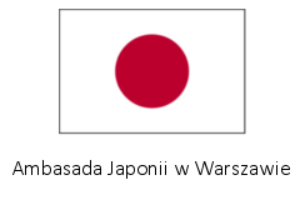 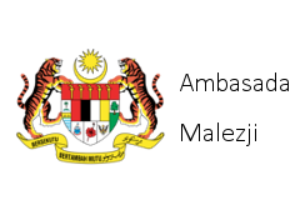 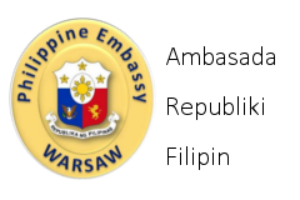 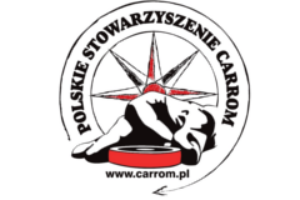 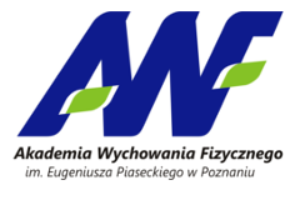