The Sahara is a state of mind. It is expressed in humility towards the forces of the desert and the love of infinite freedom. Its inhabitants took us on a trek for a few days through the sand and rock of the Sahara, straight to its heart. There, sipping cups of impossibly sweet tea brewed over a fire, they sang songs about their only love. And the love named “Sahara” reciprocated at its most beautiful – with the fury of a sandstorm. In just a few moments, the border between the sky and the land disappeared. All that remained was us, standing on a tiny patch of dunes while around us stretched golden-coloured vastness. Visibility was down to only a few metres. Everything disappeared in the sandy haze – trees, people, camels, rocks…

On our journey we also encountered deserted villages where crops were grown as recently as 40 years ago. We were also hosted by nomads – some of the last who continue living in the Moroccan Sahara.

How to reflect the unreality of our experience in photographs? Only by derealizing them. In this way we transported our memories to a dimension which is past and present at the same time. What about the future? It is a mystery, as the existence of the world which we saw is at great risk.

Dorota Chojnowska is a cultural anthropologist, travel journalist and traveller. She loves to ask “what is it like there?” Then she packs up her rucksack and sets out to the furthest parts of the world to seek the answer. For nearly twenty years she travelled alone, photographed people and places and wrote about them in her blog www.AlePieknySwiat.pl (What a Beautiful World). Two years ago, she was joined by Selim Saffarini, owner of  HUSAbikes.pl bike service and a bamboo bicycle which Dorota’s tales inspired him to build.

For the past two years we have been running the “What a Beautiful World – have the courage to dream” blog together and we travel around the world, but not only on our bamboo bikes. During one meeting, a friend invited us to his desert camp in Morocco – we did not hesitate for a moment. A few weeks later we set out from M’hamid for a few days on an expedition through the sands of the Sahara. We did not expect the desert to impress us so much. After returning home, we edited the first photos in a way dictated by our hearts – making them unrealistic. When we saw the effects, we wanted to have them in a physical form, but not on paper. We decided that canvas would be the most appropriate material. Its structure made the experiences more noble and turned the captured moments into pure creation – a painting. Then, in one of the comments someone asked about an exhibition. Why not? We thought about it and started preparing. And this is the result: twenty canvasses telling the story of the Sahara. Each of them has its own tale and each person shown in them has a name. We invite you on an expedition through the Sahara! 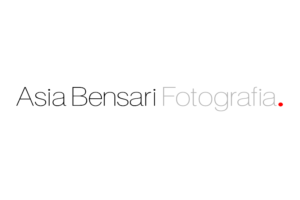 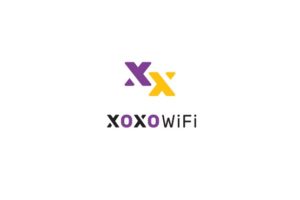 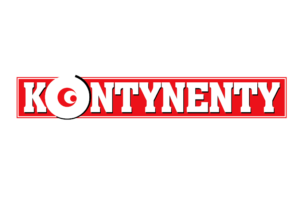 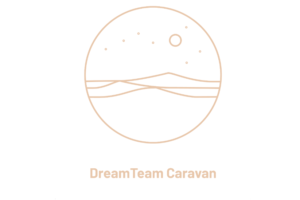