Symbolism of the seasons and sensitivity to seasonal changes are very important in Japanese culture. Specific plants, animals, natural phenomena and objects are commonly associated with particular seasons and months. For centuries, they have inspired painters who create seasonal paintings and screens, kimono decorators, jewelers, and even candy makers.
The woodcut from an illustrated book from 1882 shows creatures symbolizing upcoming fall, namely: two snakes, a toad and two species of cicadas: semi and higurashi. Cicadas are associated with the hot, and humid turn of Japanese summer – in September their loud “music” resounds not only in nature, but also on the streets of large cities, where it effectively competes with the noise of car traffic. It is then when they experience the very last, short and intense period of their lives as adult insects, after years of underground existence in a larval form. The flowering plant in the background is clematis.
This album of woodcuts, from which the illustration comes from, has not yet been presented to the public. Currently, it is being digitized and studied as part of a project co-financed by the Minister of Culture and National Heritage. Soon the entire collection of 46 woodcuts presenting plants and animals will be available on our website. New manuscripts and books are being regularly published on the website, incl. ones from Mongolia, India or Indonesia.
Identification of plants and animals in Japanese – Aleksandra Wąsowicz-Peinado. 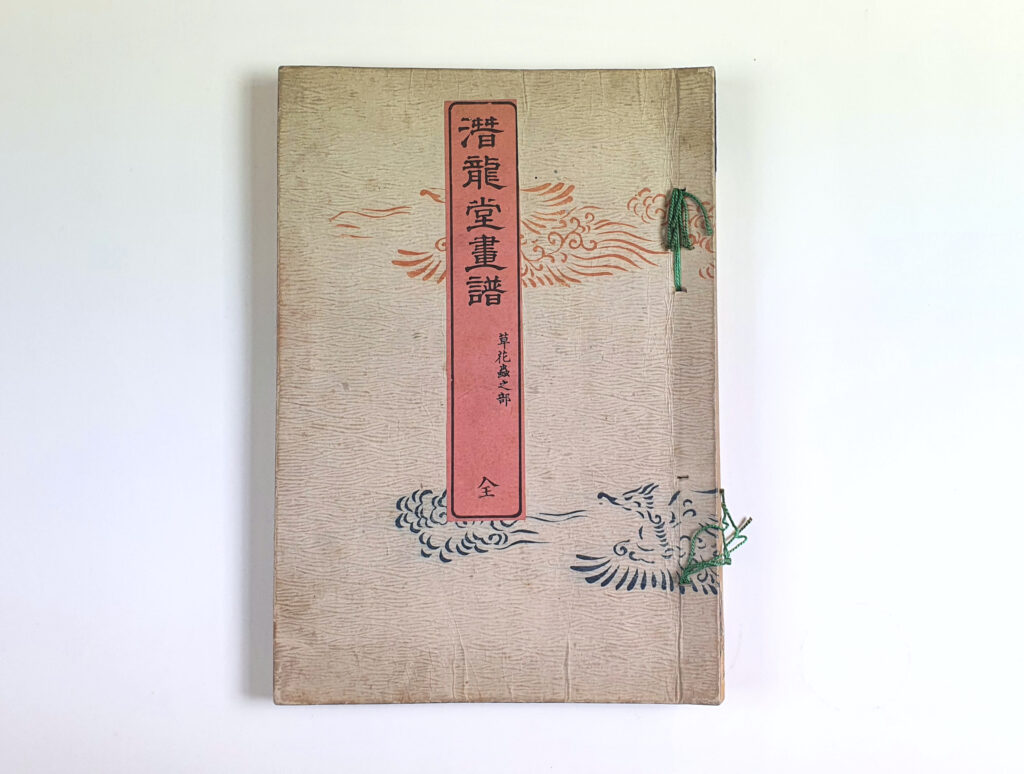 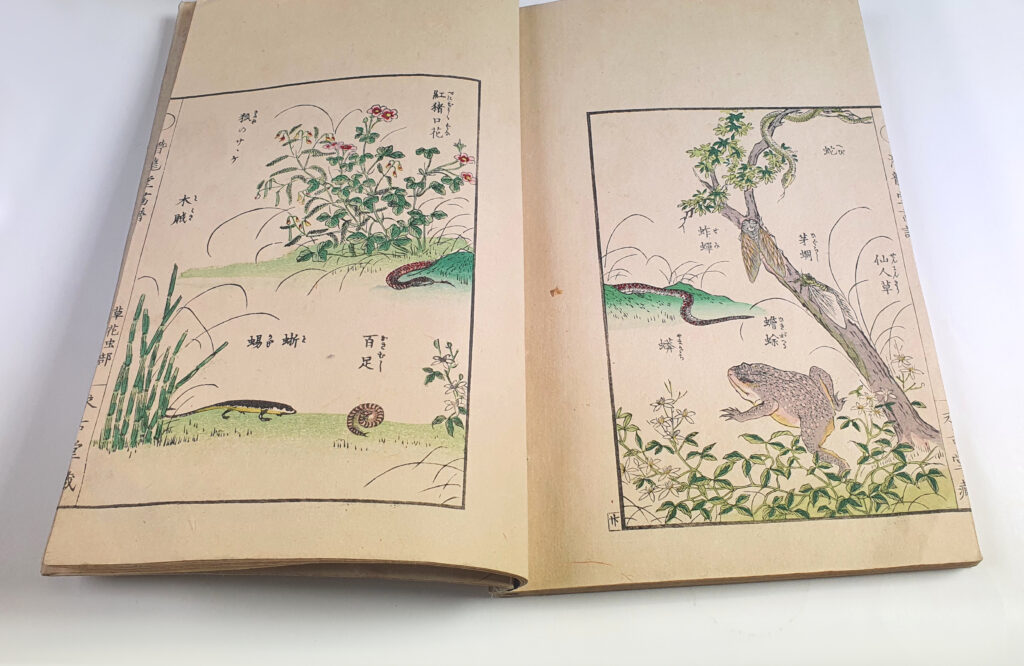