Too Pretty to Throw Away: Packaging Design from Japan

Japanese design is well-placed in terms of global recognition. Today it is not only a thriving industry, but also an export that serves the role of ambassador for Japanese culture abroad. In this context Japanese design is interpreted as both the epitome of pre-modern traditions and, at the same time, a vanguard of contemporary global design. The exhibition Too Pretty to Throw Away: Packaging Design from Japan explores today’s packaging industry and asks: How can the two ideas co-exist?

The exhibition is structured around three themes: 1) “Artistic Japan”; 2) “The Alchemy of the Everyday”; and 3) “Embellished Intentions.” “Artistic Japan” shows the objects accumulated by the nineteenth-century collectors of Japanese material culture, which provided an inspiration for the rise of the phenomenon of Japonism, a fascination with things Japanese. These objects continue to play a pivotal role in the global perception of Japan’s material culture today. However, this perception overlooks significant socio-historical and technological transformations that the packaging conventions underwent in Japan during the last hundred years. The introduction of foreign technologies and materials has resulted in dazzling diversity of designs presented in the following theme of “The Alchemy of the Everyday”. The objects on display are selected from the award-winning entries to the biennial packaging design competition held by the Japan Package Design Association. Finally, we enter the world of “Embellished Intentions” represented by the gift-packaging practices of the Mitsukoshi Department Store, one of the most exclusive establishments in the country. Gifts function as one of the major forms of consumption in Japan and are of particular importance for the revenues of the department stores. Their main purpose is to embellish the commodity they contain, to bring to the surface the intention behind the gift, while mystifying the commercial implications of the market in which they are embedded.

The current exhibition, Too Pretty to Throw Away: Packaging Design from Japan, explores the transformations that packaging technologies and conventions have undergone during the last century. These modern developments, rather than pre-modern heritage, have made the design of packaging from Japan so compelling that it is simply too pretty to throw away. Ironically, these designs are indeed destined for the trash.

Ewa Machotka is Lecturer in the Art and Visual Culture of Japan at Leiden University. Formerly she served as Curator of Japanese Art at the Museum of Far Eastern Antiquities in Stockholm, Sweden and the National Museum in Kraków, Poland. Her current research projects pertain to socially engaged artistic practices and the relationships between visual representations of nature and environmental consciousness in contemporary Japan. Machotka is the author of Visual Genesis of Japanese National Identity: Hokusai’s Hyakunin Isshu (Peter Lang P.I.E., 2009) and the editor of Consuming Post-Bubble Japan (Amsterdam University Press, forthcoming).

Katarzyna J. Cwiertka is Professor of Modern Japan Studies at Leiden University. She is the author of Modern Japanese Cuisine: Food, Power and National Identity (Reaktion Books 2006) and Cuisine, Colonialism and Cold War: Food in Twentieth Century Korea (Reaktion Books 2012), and the editor of Asian Food: The Global and the Local (University of Hawai‘i Press 2002), Critical Readings on Food in East Asia (Brill 2012) and Food and War in Mid-Twentieth-Century East Asia (Ashgate 2013). Cwiertka is currently working on a book about the history of food packaging in Japan. 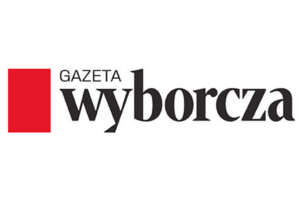 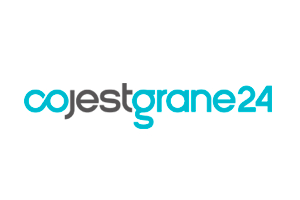 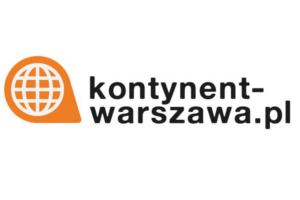 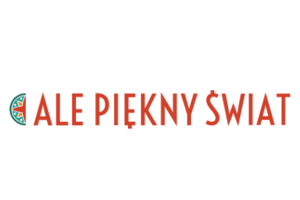 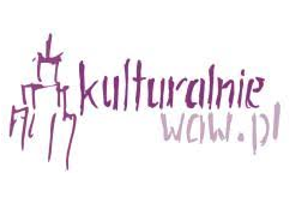