Across the cultures. In the land of fantasy. My Harajuku. by Lily and Masa

Harajuku is the customary name of an area in the special district of Shibuya in Tokyo. The name refers to the area around the Harajuku station, which is a stop on the JR Yamanote, a circular railway line connecting Tokyo city centres. Although Harajuku is a well-known name both in Japan and abroad, it does not exist on maps to denote an area, it appears solely as the name of a railway station. Its high level of recognition is due to the original alternative culture, sharply contrasting with that of the rest of Tokyo, which began forming there after WWII, strongly reverberating in fashion and music.

After WWII, the area of Harajuku was a centre for American occupation personnel , which was transformed into an Olympic Village in the 1960s. Japanese youth drawn to the western lifestyle were fascinated by the international atmosphere of the place. By copying and transforming foreign trends, they contributed to the creation of a unique phenomenon. In this way, Harajuku became the cradle of street fashion and a meeting place for groups of alternative youth – Harajuku kids. Today’s Harajuku, brimming with tourists, regular teenagers and colourful food, constitutes a symbol of a culture which became detached from its birthplace and functions in a transcultural fantasy space that traverses cultures – Harajuku is no longer only Japanese.

The photographs were taken during Klaudia Lily Adamowicz’s fieldwork concerning the culture of Harajuku both in Japan and Poland, in cooperation with Masa Zazie Takakuwa, a Japanese musician and amateur photographer. In-depth interviews and participant observations were used to access individual worlds of Harajuku, which had only a symbolic connection with the physical Harajuku. The exhibition is a tale of ‘my Harajuku’, a personal experience of fantasy and self-realization, a temporary carnival of an aestheticised ‘me’ in a group of like-minded people. Rather than presenting it from the perspective of a distanced researcher or artist-observer, the author of the exhibition, who is also personally involved in the Harajuku culture, chooses to show it from the perspective of a direct participant, telling her own story of Harajuku.

Klaudia Lily Adamowicz – a researcher of Japanese pop culture, author of the book ‘Image of man in visual kei’ and co-author of ‘Faces of kawaii’, is a PhD candidate at the Jagiellonian University, recipient of the Japan Foundation scholarship at the Kansai Language Institute in Osaka and the Nippon Foundation scholarship at the Inter-University Japanese Language Center in Yokohama.  Her artistic debut was co-authoring the ‘My red thread’ exhibition at Galeria i! in Cracow in 2018. She wears Lolita Fashion.

Masa Zazie Takakuwa – a Japanese musician from Yokohama. At age four, he began learning the violin. He also plays the guitar and piano. A nature lover, an amateur photographer of birds of prey, insects, and now also… Harajuku. 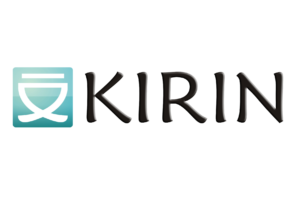 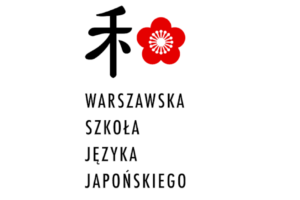 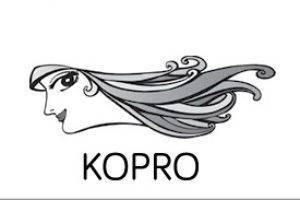