Kukri and Kora – the national white weapons of Nepal

Kukri and Kora – the national white weapons of Nepal

From the collection of the Asia and Pacific Museum in Warsaw

Nepal’s present borders were established in the 18th century, when the Indo-European Ghurkas conquered neighbouring peoples of Tibetan roots.
In the 19th century, the British accepted the Gurkhas and tribes conquered by them as soldiers in the British army thereby forming a multi-ethnic military unit, today commonly known as the Gurkhas. This division is famous for its courage, and its motto is “It is better to die than be a coward.”
The kora saber and the curved kukri knife – both with a cutting edge on the concave side of the blade – are national Nepali weapons while the kukri is still included in the Gurkhas weaponry and stands as their symbol.

This exhibition is already the third presentation of the Asia and Pacific Museum’s weapons collection at Liw Castle. 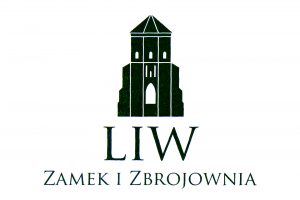