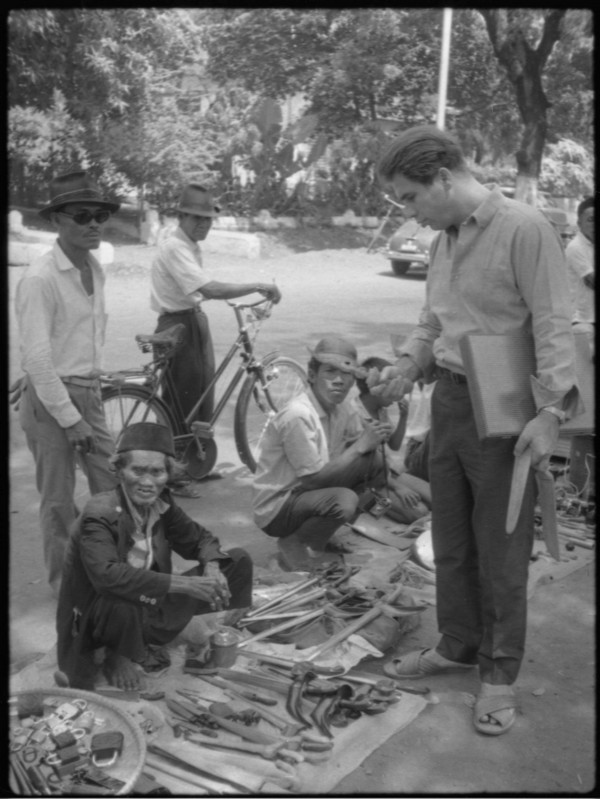 The Asia and Pacific Museum was established in 1973 on the basis of Andrzej Wawrzyniak’s collection donated to the Polish state. At that time, it numbered 4000 pieces of art and ethnographical objects from Indonesia amassed during his 9-years stay in that country as a diplomat. Such a private collection was unusual in terms of its value and size which was rare at that time. While Andrzej Wawrzyniak was working in the diplomatic service in Vietnam, Indonesia, Laos, Nepal and Afghanistan, he travelled to almost all countries throughout Asia, Australia and most of Oceania, although it was Indonesia that inspired him the most. For this reason, the first name of the museum was the Museum of Nusantara Archipelago, as that region is known in the Malaya language.

It was officially established on 26 February 1973, when the collection was donated, the donator having received a nomination for the position of director, a function he performed until 2013. On 1 January 1976 the name was changed to the Asia and Pacific Museum in Warsaw, which, accordingly, began to gather collections from other regions besides Indonesia. Nowadays, thanks to the activity of the founder and the generosity of donators, it houses over 23 000 objects originating from almost every country within the Asian continent and most of Oceania.

Since its beginning, the museum has been amassing not only objects originating from Asia but also the works of Polish artists inspired by Asia. The works of Andrzej Strumiłło are of particular significance, in whose art Asia is permanently present, as well as the works of Aleksander Kobzdej, Tadeusz Kulisiewicz, Roman Opałka or Stanisław Poznański. The museum is also a patron of artistic activities – during the 1970s and 80s, posters were designed by outstanding Polish artists, and until recently commemorative medals had been created by famous authors.

Because the Asia and Pacific Museum for many years operated without one permanent exhibition space, the collection was presented at temporary exhibitions, mainly at its two modest galleries: the Asian Gallery and Nusantara, as well as in many places in Poland and abroad. During more than 40 years of activity, the museum has organised nearly 1000 exhibitions, presenting the works of contemporary artists and photographers besides its own collection. 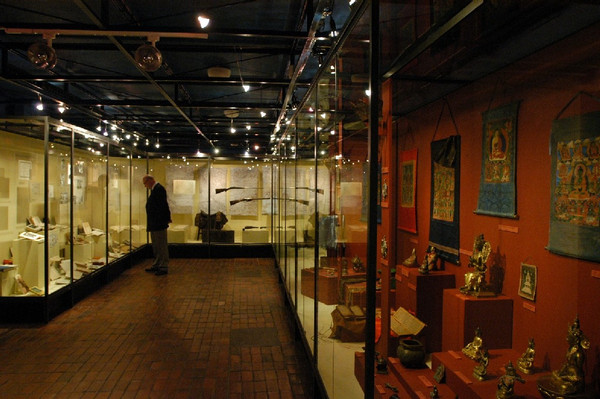 This was the first exposition space of the Asia and Pacific Museum in Warsaw. It was located at 18A Nowogrodzka Street. It was in operation from 1978 until 2007, and during that time held more than 100 exhibitions. 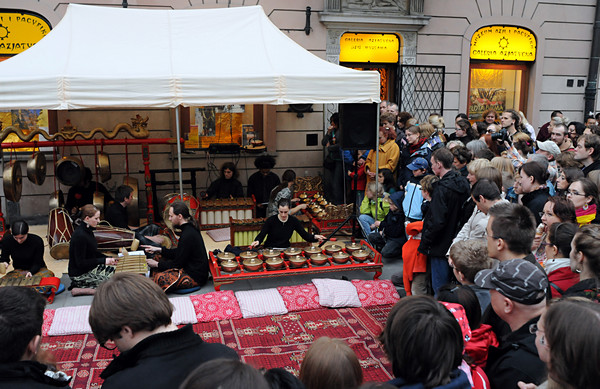 This gallery was located at 5 Freta Street. It functioned since 1980, initially as the Asian Club. It was closed in 2014 when the museum moved its entire operation to new premises at 24 Solec Street. 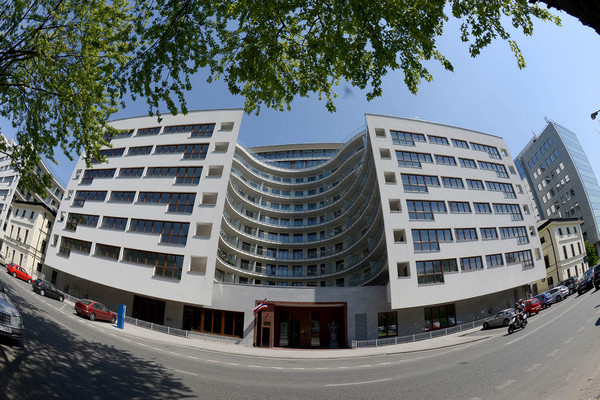 This location has been associated with the museum since 1983, when the institution received two minor buildings which used to belong in the past to an abattoir, erected in 1853-1856 according to the project of Piotr Frydrych. The museum’s storerooms, offices, workshops, library and technical base were located there. The museum also received an area where a permanent exhibition was supposed to be created but despite its intense efforts over many years, the museum was still unable to raise funds for the construction of the new building. In 2013 the museum moved to a new space where there is also space for future permanent exhibitions alongside new storerooms, a photo studio, conservation workshop, conference hall and educational space. In 2017 the Museum was named after its foundator Andrzej Wawrzyniak.

See the PROJECT OF THE PERMANENT EXHIBITION