Southern provinces of China are famous for the picturesque mountain landscapes and also for the fact that they are inhabited by the most such ethnic minority groups as Miao, Dong or Bai. In the cultures of these highlanders communities, varied and decorative costumes played, , and sometimes still play, an important role, although – as everywhere – they were being forced out by industrially produced clothing.

They indicated the ethnicity of the person wearing them, their place in the community, material status, and emphasized the ceremonial character of the situation. Ms. Li Lei, a collector from Yunnan, for years has been collecting embroideries, appliqué and batiks, created by women from mountain villages. At the exhibition, we present the costumes and their fragments, embroidered with amazing precision, as well as microscopic photos, that will allow you to fully appreciate it. You will also be able to try simple embroidery and weaving techniques yourself. 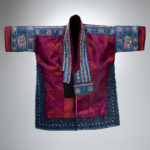 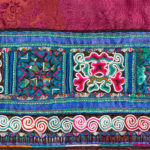 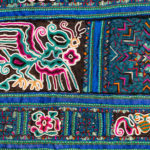 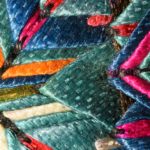 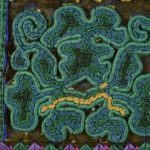 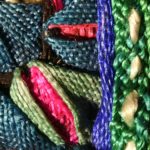 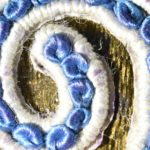 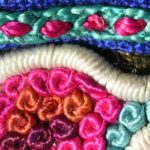 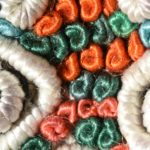 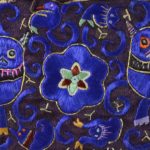 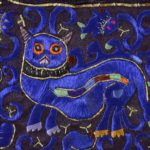 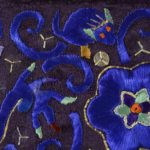